Item(s) have been added to the basket Go to basket >
Please note: All priority services have been disabled. Standard delivery service is still available.

by our customers on TrustSpot

on orders up to 4pm 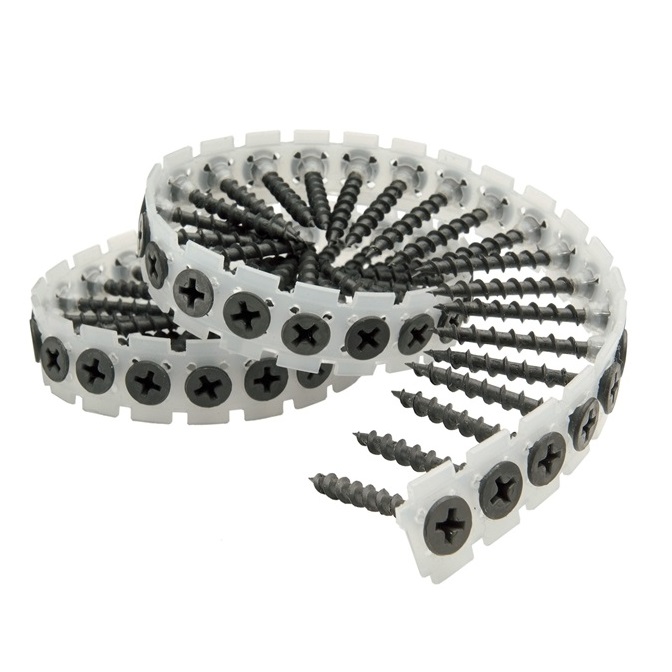 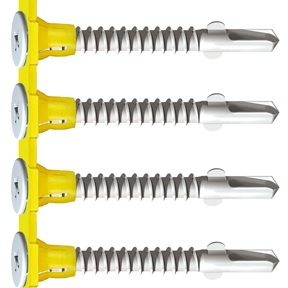 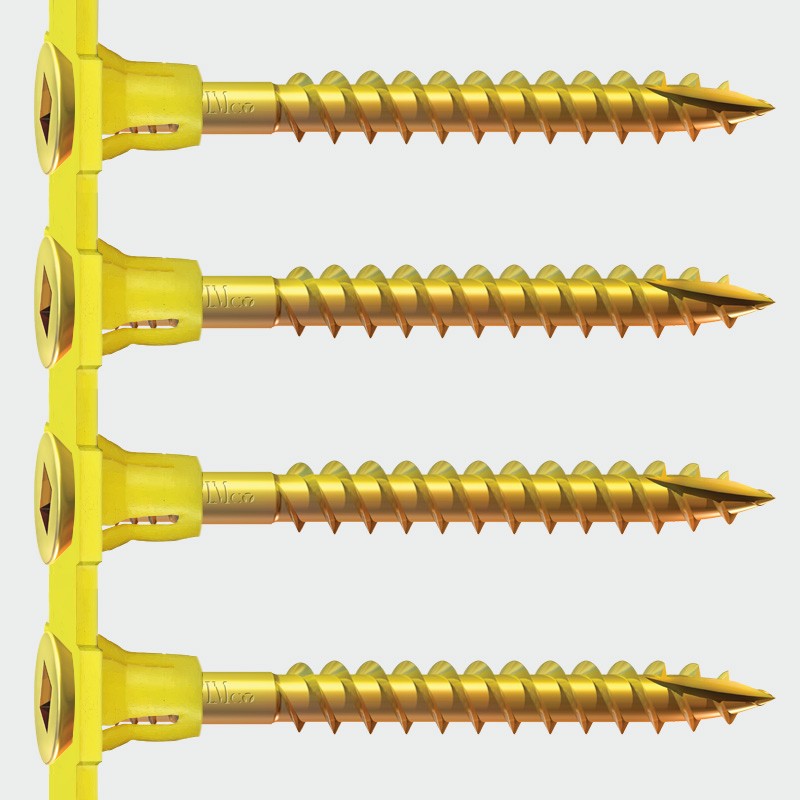 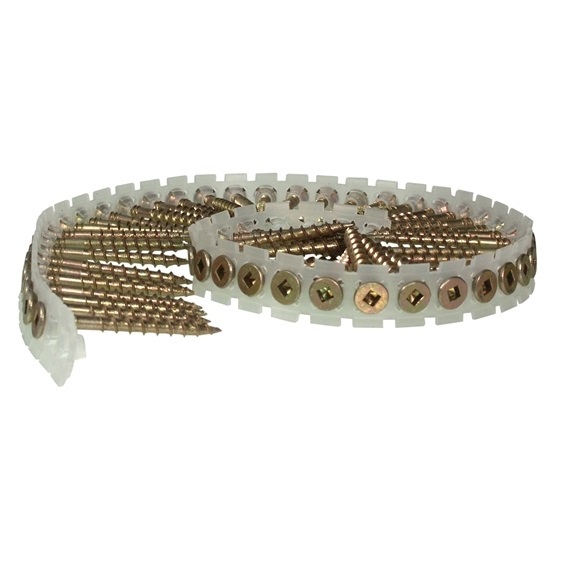 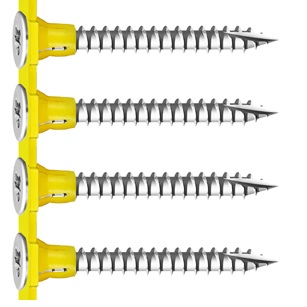